Finland, the Land of a Thousand Lakes (or more accurately the Land of 187,888 Lakes). Aside from lakes, Finland is the home of the sauna and Santa Claus. In March, we’re going to attempt to make Finland famous for something else. We’re inviting Manchester United fans from all over the world to Finland’s capital city Helsinki, to celebrate football, friendship and the greatest club in the world.

This spectacular evening will include four legendary Manchester United players, who we are flying in especially. Bryan Robson, Wes Brown, Lee Martin and Ben Thornley will be joining us for a dinner event on the evening of Saturday 28th March.

Come and enjoy a three-course dinner, featuring a unique programme of entertainment hosted by Jason Leach from the Manchester United museum. The night will include: an introduction of our guest players with a Q&A the opening of Helsinki Red Room, a new private museum of all things Manchester United introduced by the founder Jere Virtanen; stories about the club by Jason Leach and ”the voice of Old Trafford”, stadium announcer Alan Keegan; legends prize draw with some amazing prizes on offer and a lot more!

Seats are limited, so to avoid disappointment be sure to buy your tickets now!

And The Legends Are… 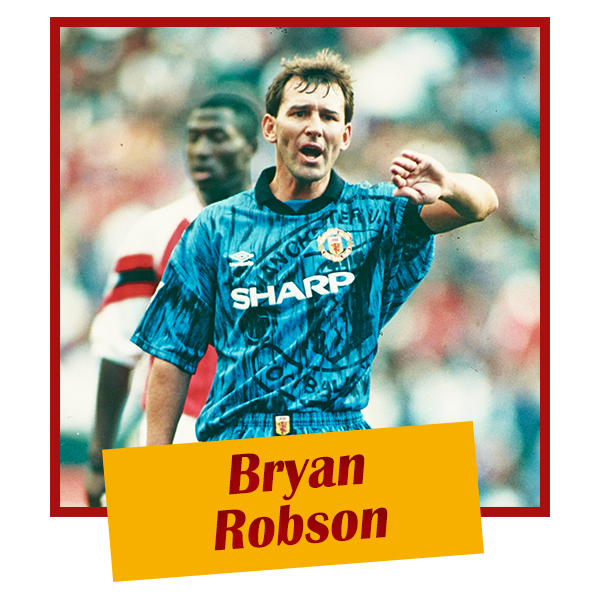 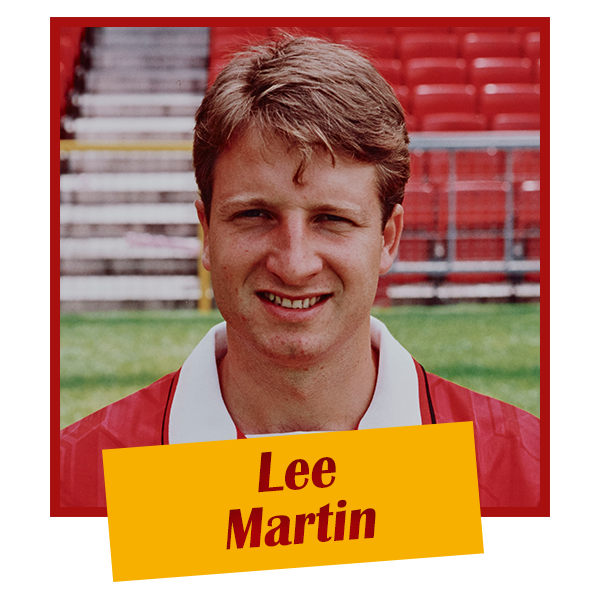 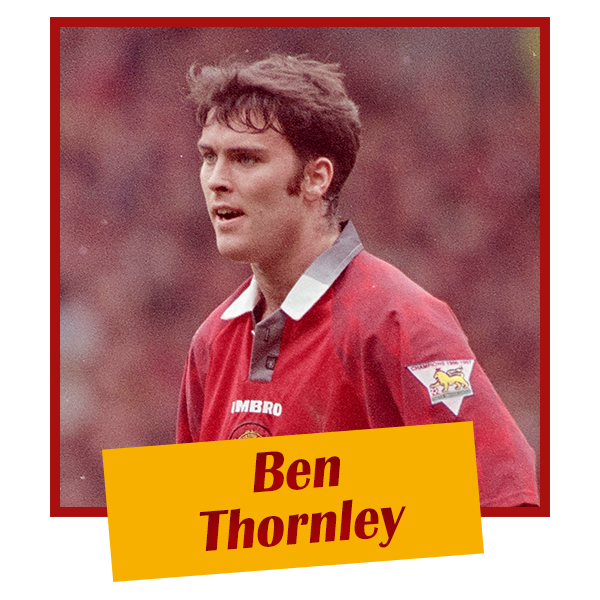 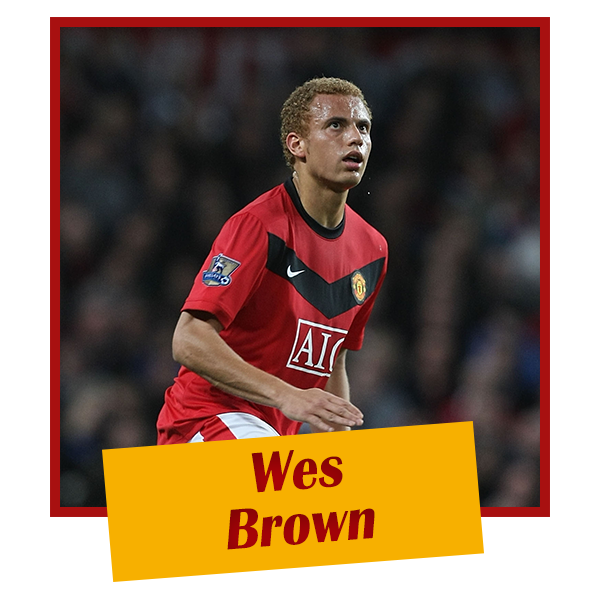 One of the greatest players in the club’s history: 461 appearances for United; the longest serving captain; two Premier League titles; three FA Cup wins; two FA Charity Shields and a European Cup Winners’ Cup. Not to forget that he was also the captain of England. Robbo is one of the most important players in United’s history.

The Class of ’92 star who never got to graduate. Paul Scholes said “a step above all of us, he could do everything” and Gary Neville “one of the most outstanding talents I ever played with”. One awful tackle caused serious knee injury and prevented him from becoming one of the greatest players in United history. Ben is currently a commentator for MUTV.

Our other guests are Jason Leach (the Manchester United Museum), Alan Keegan (the voice of Old Trafford – stadium announcer for 20 years) and John Gubba (famous Manchester United documentary producer and director, and founder of Man Utd: the Religion).

Before the Legends Night kicks off, we’ll be hosting a special VIP event. Featuring:

Need a hotel to stay in Helsinki during the 1st Legends Night? Get a better rate for the weekend with our hotel partner Scandic

Need a hotel to stay in Helsinki during the 1st Legends Night? Get a better rate for the weekend with our hotel partner Scandic 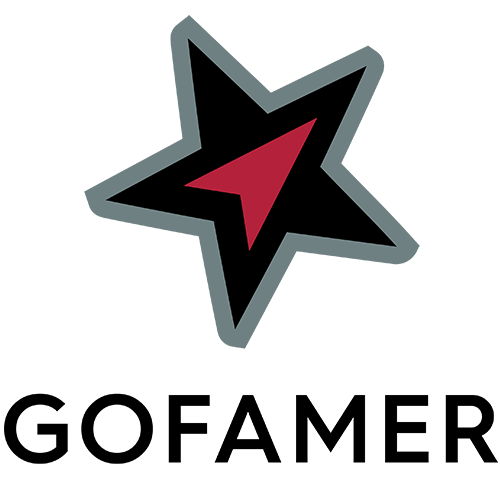 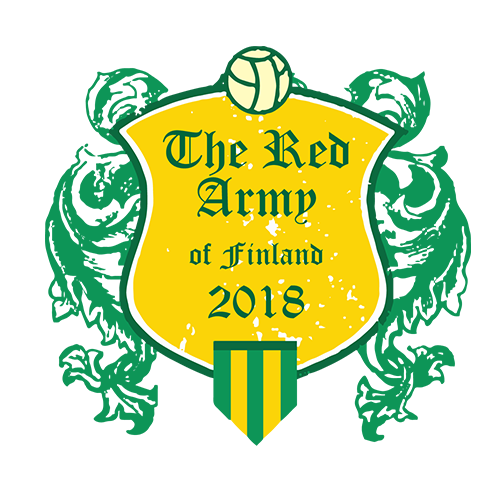